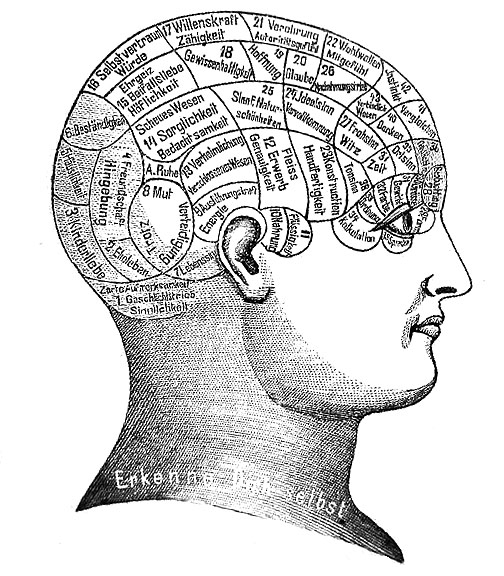 I tend to do a lot of thinking. Not a moment passes when cascades of thoughts aren’t flashing across my mind like channels flipping quickly on a television screen. I suppose it’s both a cause and a symptom of working in a creative field and constantly being attuned to all things visual and verbal (I was never one for kinesthetic activities like sports).

There are different patterns or types of thinking — linear, circular, random or non sequitur, among many others — but the kind that burns the most cerebral calories for me is recursive, or thinking about thinking (I’m sure there’s a more accurate term for this somewhere). To continue the television metaphor, it’s the mental equivalent of pointing a video camera at the television screen it is connected to, or placing two mirrors directly opposite one another. Images repeat to infinity, containing their own image, contained within their own image. Recursive thinking need not continue to infinity, as in an Escher print — just one or two degrees out or in from where you are is all it takes.

Recursive thinking is an attempt at objectivity, though not quite free of personal bias or perspective. Outside of any rigorous studies in philosophy, psychology and cognitive neuroscience, I find the best description of this phenomenon by Ambrose Bierce in The Devil’s Dictionary:

MIND, n. A mysterious form of matter secreted by the brain. Its chief activity consists in the endeavor to ascertain its own nature, the futility of the attempt being due to the fact that it has nothing but itself to know itself with. From the Latin mens, a fact unknown to that honest shoe-seller, who, observing that his learned competitor over the way had displayed the motto “Mens conscia recti,” emblazoned his own front with the words “Men’s, women’s and children’s conscia recti.”

Some of my favorite works of art, cinema, and literature deal with nested repetition of the same reality (also called the Droste effect):

And although this isn’t exactly recursive — unless you keep your own Earth-level consciousness in mind as the film’s perspective zooms out and in — The Powers of 10 by Charles and Ray Eames (1977) best captures the experience of shifting one’s perspective:

So does anyone else out there have any personal insight into thinking about thinking, especially folks in the design field? I’d like to collect examples of how this is depicted visually and maybe share them in another post, so comments and suggestions are welcome.