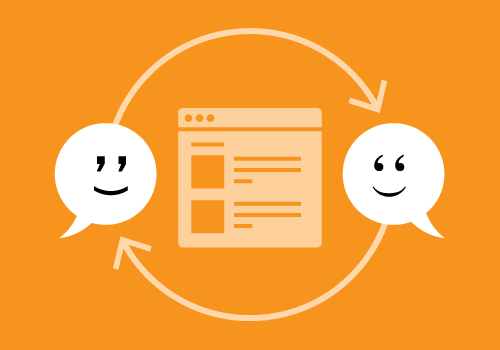 For those who’ve been following my blog for a while, you may have noticed the frequent departures from information design and other related topics. Rather than write about what’s popular in conversations of-the-moment and sustain a magazine-like consistency of material I generate, I often follow my curiosity and try to sort through the questions in my mind, wherever they lead. Figuring out what I think and sharing that thinking publicly, however rough or conceptual or unconventional it may be, is something I enjoy, and not for the attention it may attract. In fact, I could count on one hand the few “greatest hits” I’ve had when site traffic has spiked (they’re the Recommended posts listed in the footer). Oh, and there’s also that cancer infographic I did a while back (now removed because of so many reuse requests and misuses). Pretty much everything else falls flat — the introspective pieces, the way off-topic ramblings, the high-level surveys, and the preachy sermons. Very few comments, tweets, or shares.

As appealing as it seems to have legions of followers and tons of social media buzz like some folks I follow in my own areas of specialty, those aren’t my measures of success. It’s not even about success. To me, having a blog like this is like participating in a giant conversation where each statement, each thought, has the potential to change another person’s thinking or invite a response that could change mine. In some ways, this is fast becoming outdated, much like throwing a message in a bottle into a vast ocean and waiting for a reply that may never come. Commenting has been on the decline, as social media gestures has taken its place. Conversation is being further squeezed out of the equation with the growing “push” model of publishing via e-mail newsletters. And that’s just it: the notion of putting anything online has radically shifted meaning from when I started my blog about 8 years ago. Online content is a commodity these days, bound up in advertising, marketing, data collection, and analytics. I wonder sometimes if people even read any more when there’s so much available, so little attention, and such an irresistible urge to keep the social sharing engine humming.

Despite the machine-like nature of content creation on the web, it’s fascinating to see how organically it can behave, how the human element never goes away. Interests ebb and flow in cycles: a “big data” peak one moment becomes a trough the next, a wave of pro-brainstorming articles recedes as the counter-argument rises. And the cycle repeats. Still, I keep writing — and scanning the ocean for kindred spirits. Once in a blue moon, I’m surprised by a comment someone posts on my blog or by an exchange that emerges from a comment I post somewhere. On even rarer occasions, those conversations solidify into real connections.

In the end, I’m not too concerned with being liked or earning widespread approval for saying something lots of people agree with or gain value from. I’m happy for the recognition I get, and even happier for the thoughtful, sincere responses I receive from both brand new readers and long-time lurkers. 😉 What matters to me are basic things: learning, finding links between ideas, seeing the world in a different way from someone else’s perspective, and starting a dialogue across all different subjects, not just information design alone. As long as I have thoughts bouncing around my head, and as long as there’s a chance someone out there is listening, I’ll do my best to keep it going.